City of Indio Approves Design for the Redevelopment of Indio Marketplace 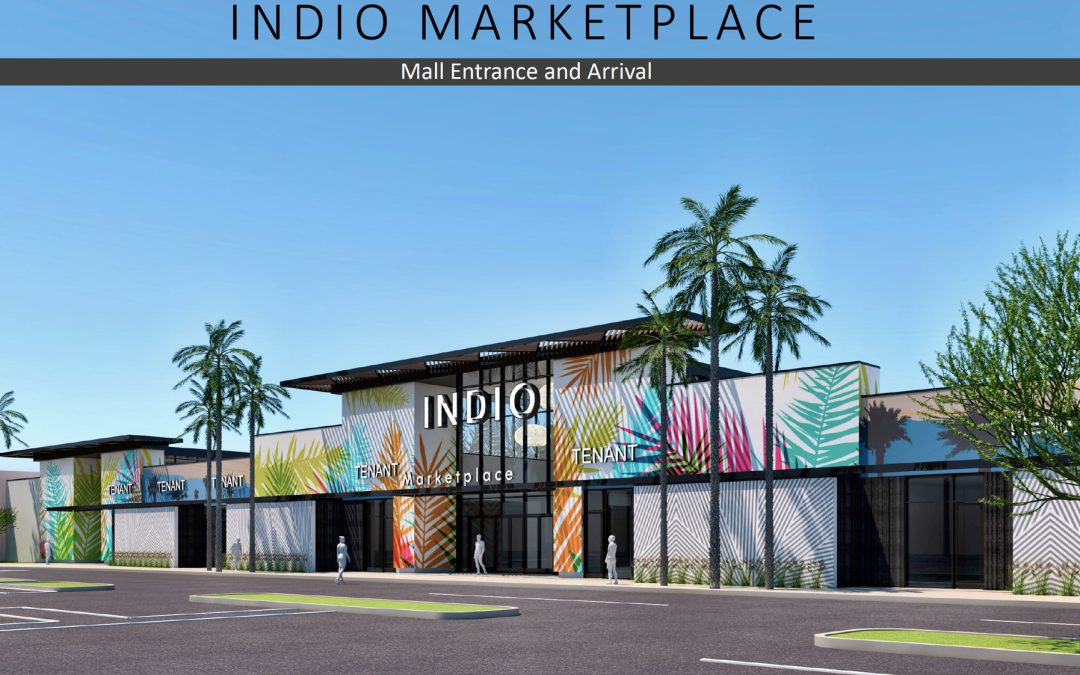 Plans include a food hall with a dozen new restaurants

The City of Indio Planning Commission approved the Design Review Application for the redevelopment of Indio Marketplace (formerly the Indio Fashion Mall) on Wednesday, July 14th, 2021.  Los Angeles-based retail developer Haagen Company acquired the Indio Marketplace property in February of 2018 and will begin construction on the project later this year.

The 215,000 square foot enclosed mall is situated on 17 acres located near the southeast corner of Highway 111 and Monroe St., in Indio, CA.  Haagen Company plans to redevelop and expand the location into a vibrant retail, entertainment and dining destination attractive to both local residents and tourists. 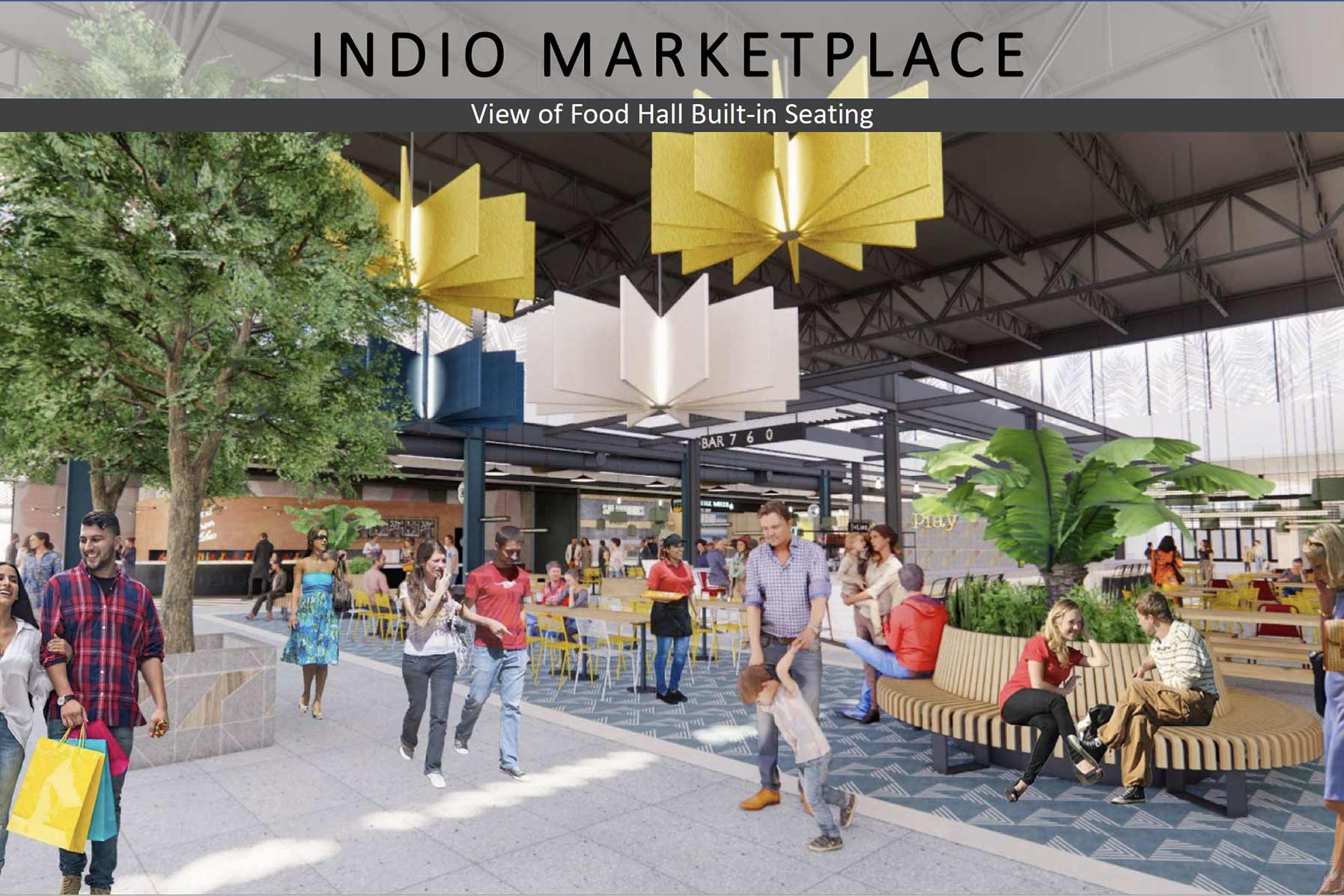 The redevelopment of the mall includes a complete redesign inside and out with new entries and public spaces.   The new design includes 40 retail spaces and a food hall with 10-12 restaurants and an additional retail pad on Highway 111.  For more information and to view the proposed design please visit https://indiomarketplace.com/new-development/ 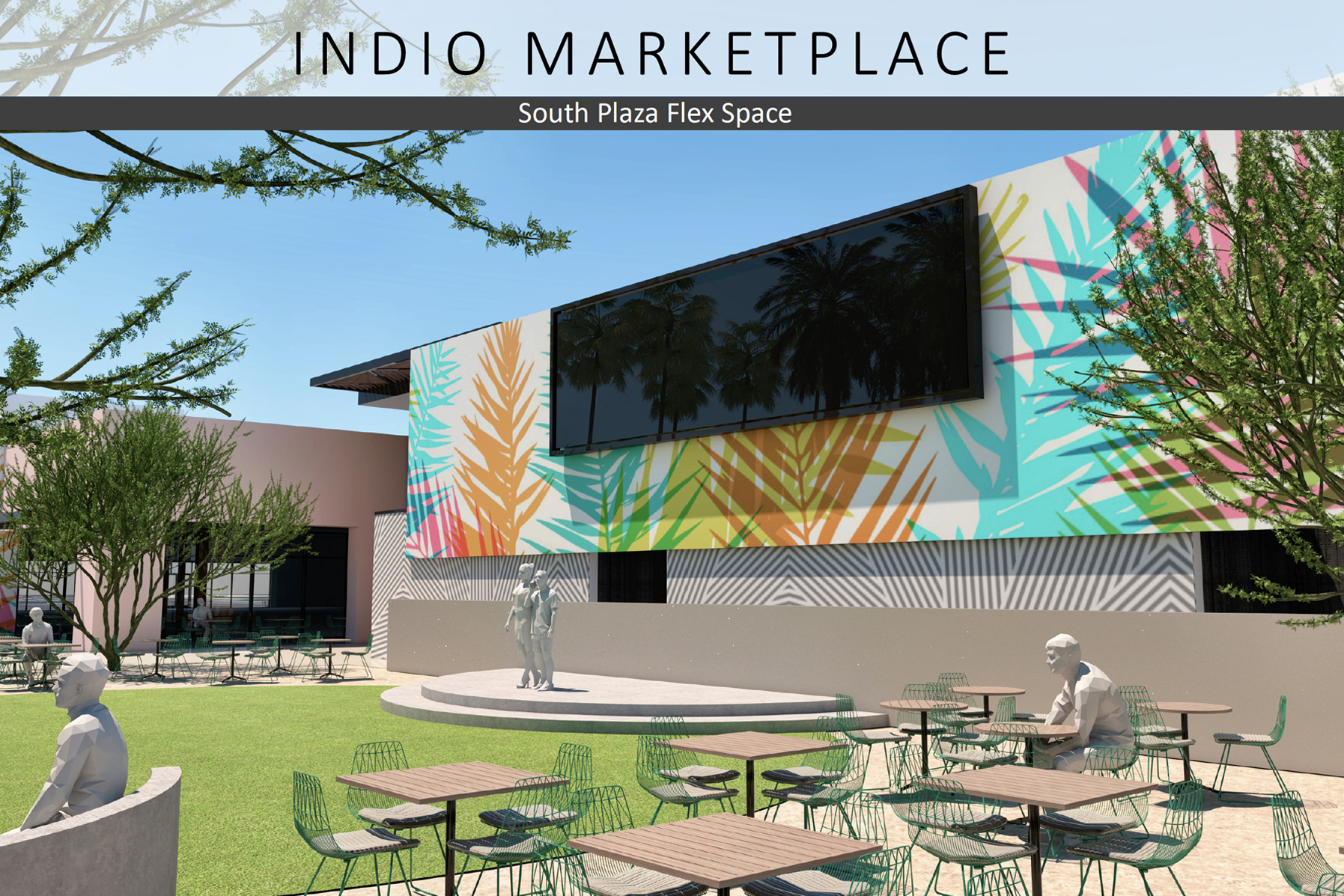 “We are very excited about moving forward with the long awaited redesign of the Mall and would like to thank the City Council, Planning Commissioners and City staff for their support and encouragement. We look forward to sharing this exciting new project with the citizens of Indio and the greater Coachella Valley,” said Alexander Haagen III. 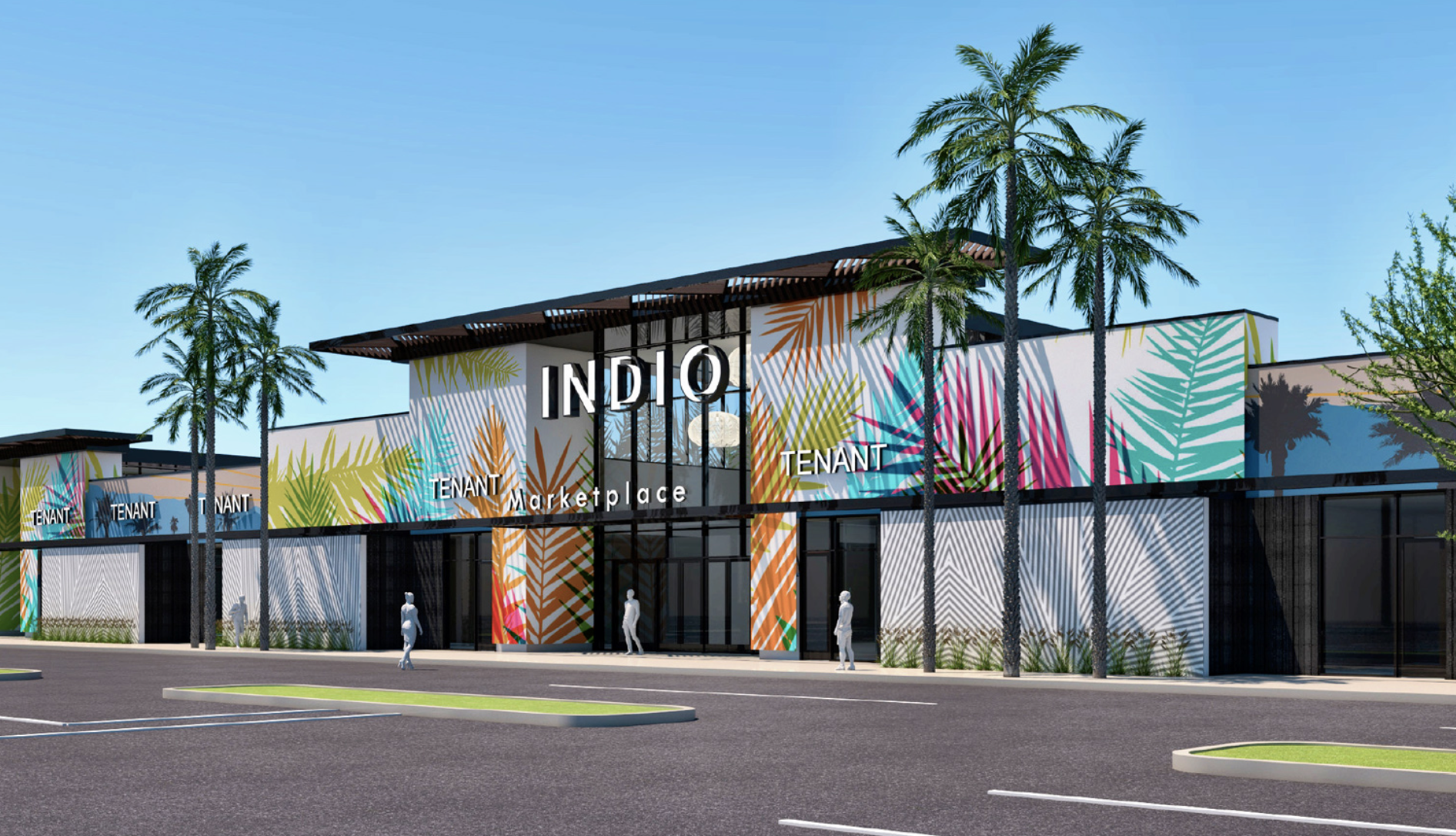 Haagen Company has been investing in the Coachella Valley since 1987.  Their first development in the area was the Empire Polo Club in Indio, CA.  Haagen Company also has land holdings in Indian Wells, Coachella and Thermal, CA. Retail properties include locations in Redondo Beach, Harbor City, Highland, Inglewood, Los Angeles, and Beverly Hills, CA; and Phoenix and Goodyear, AZ. 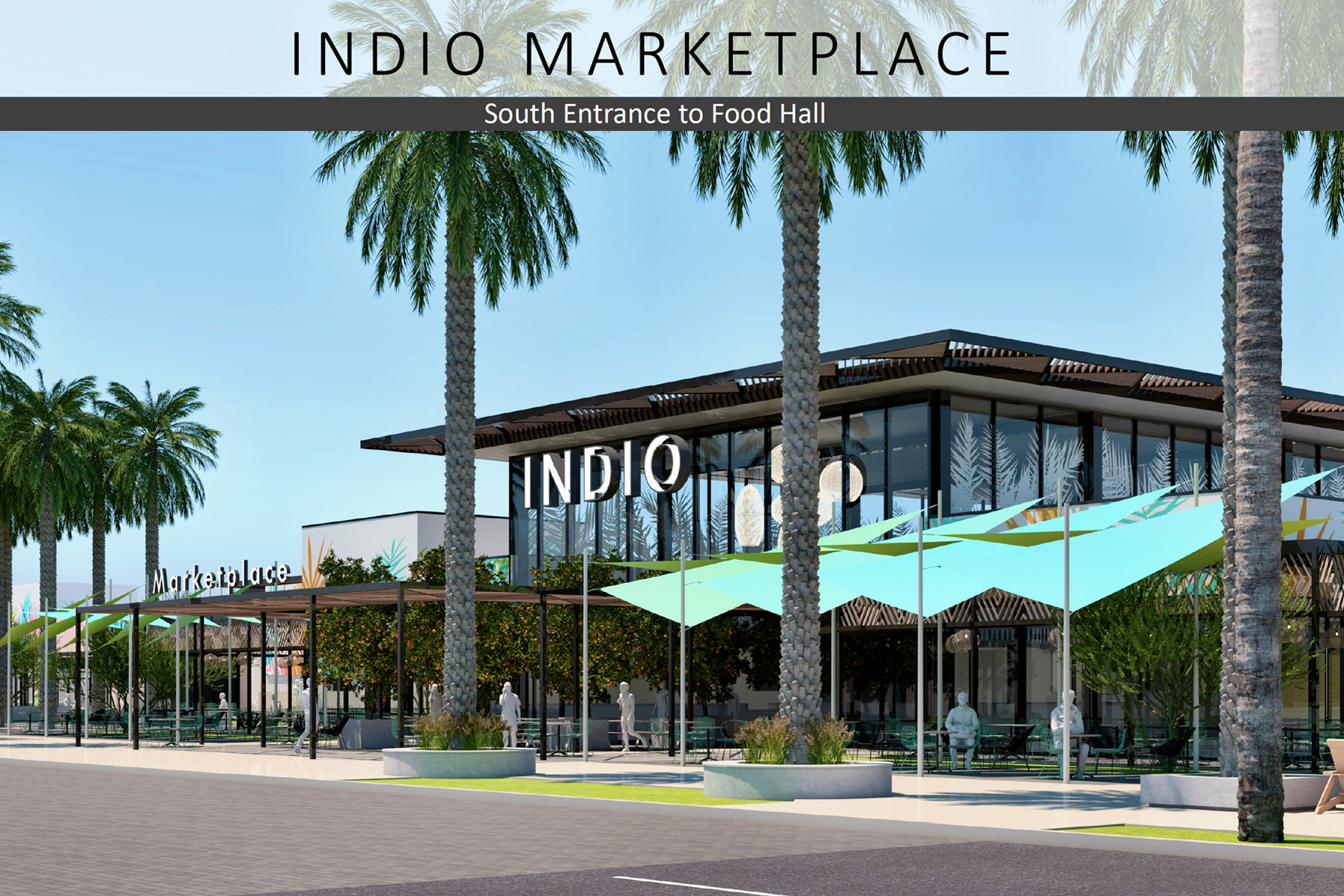 About Haagen Company
Haagen Company, headquartered in Los Angeles, California is the successor to the Alexander Haagen Development Company, which, during the late 1980s and 1990s was Southern California’s largest retail developer.  In its 60-year history, Haagen Company has developed and managed more than 16 million square feet of retail space.  Many of Haagen’s projects, which include more than 140 neighborhood, community, promotional and regional centers, feature a blending of off-price retail shops, family-style restaurants and entertainment in a quality retail environment.